The second annual Peggy Fleming Trophy was awarded during the 2019 Broadmoor Open on June 28, 2019. The event was limited to 18 Senior Men & Ladies entries. Both Men and Ladies competed together in the same event for the Trophy.

The focus of the event was on the skater’s ability to artistically express and present a complete composition while demonstrating technical skills.

Performances were scored based on both a minimum technical framework and five specially defined Components (Skating Skills and Technique, Composition, Interpretation, Performance and Overall Artistic/Creative Value) evaluating the artistry of each program and skater. The duration of the program was 3:30 (plus or minus 10 seconds).

The technical framework of the program consisted of 8 elements:

These eight technical elements have fixed values and received GOE (Grade of Execution) marks based on the artistic execution of the element in relationship to the program as a whole. 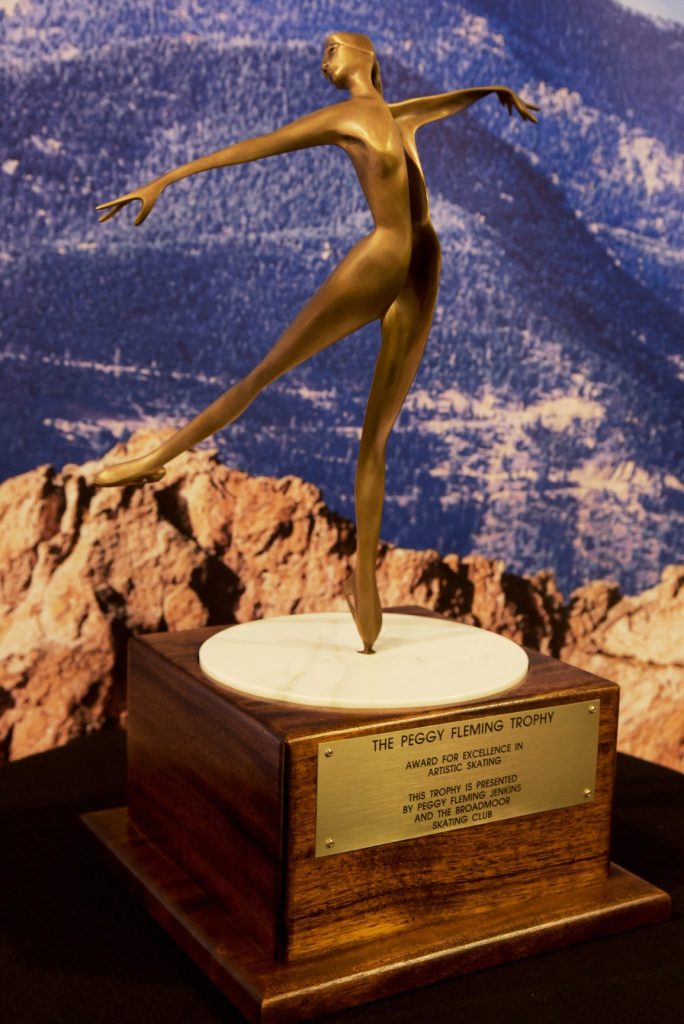 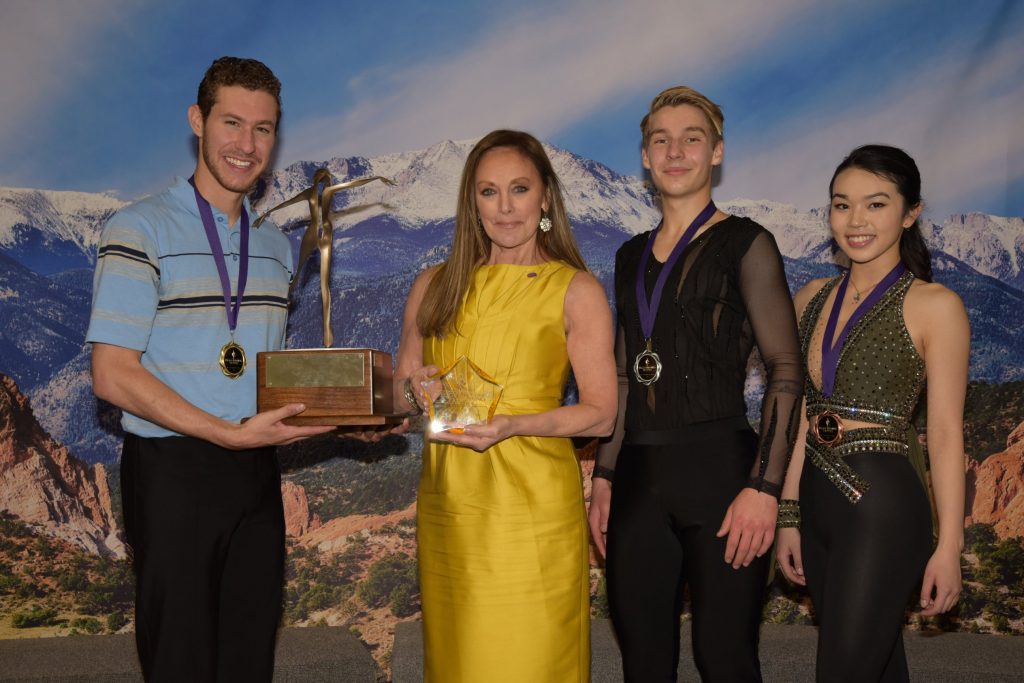 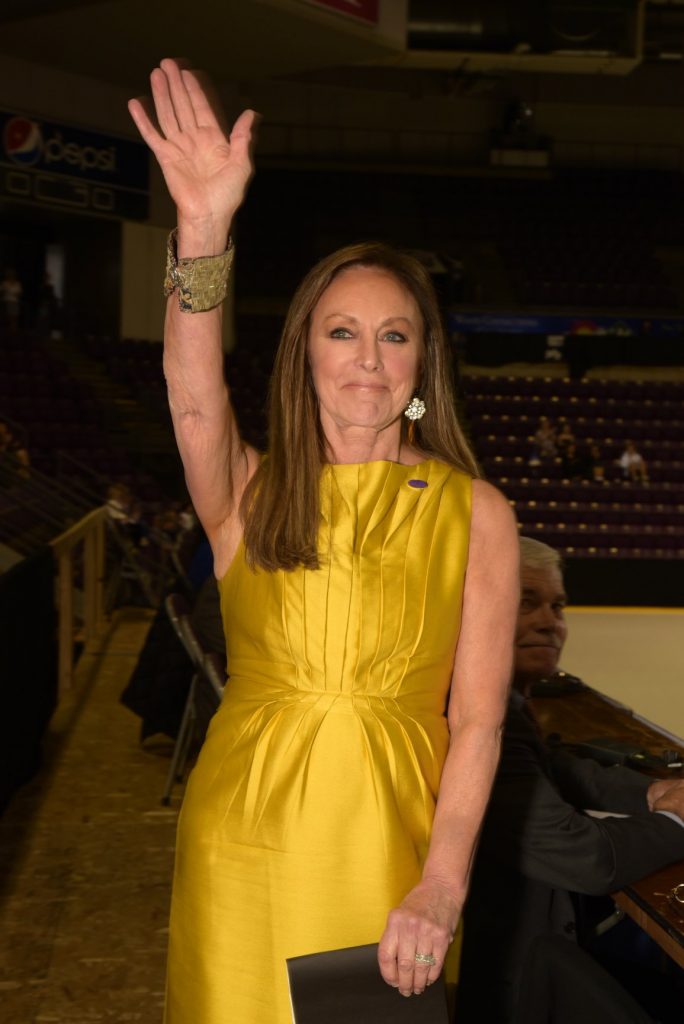 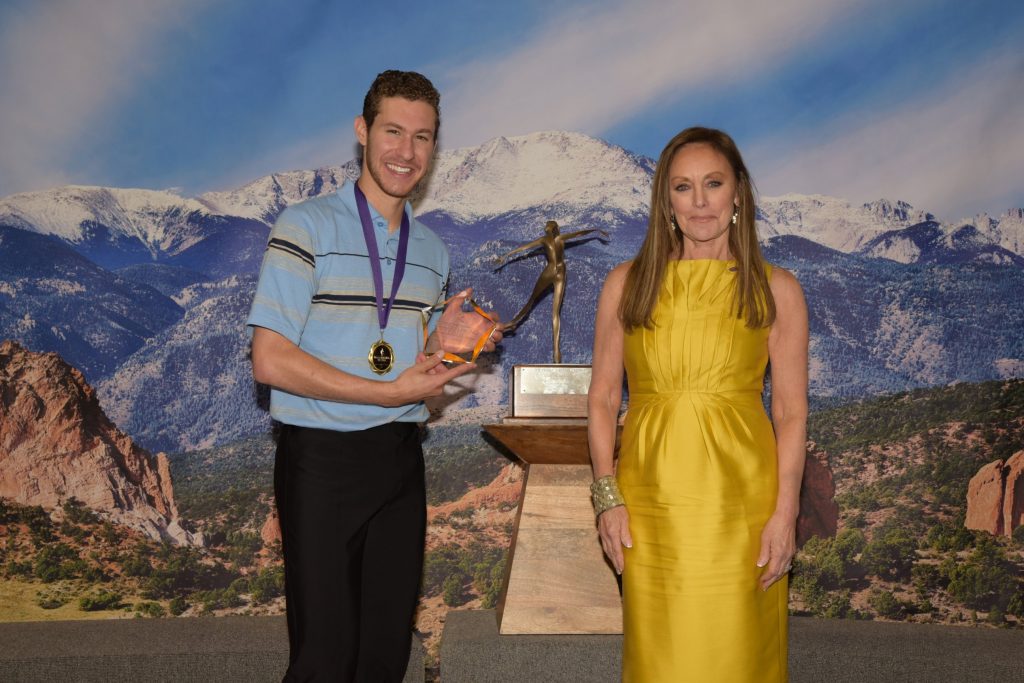 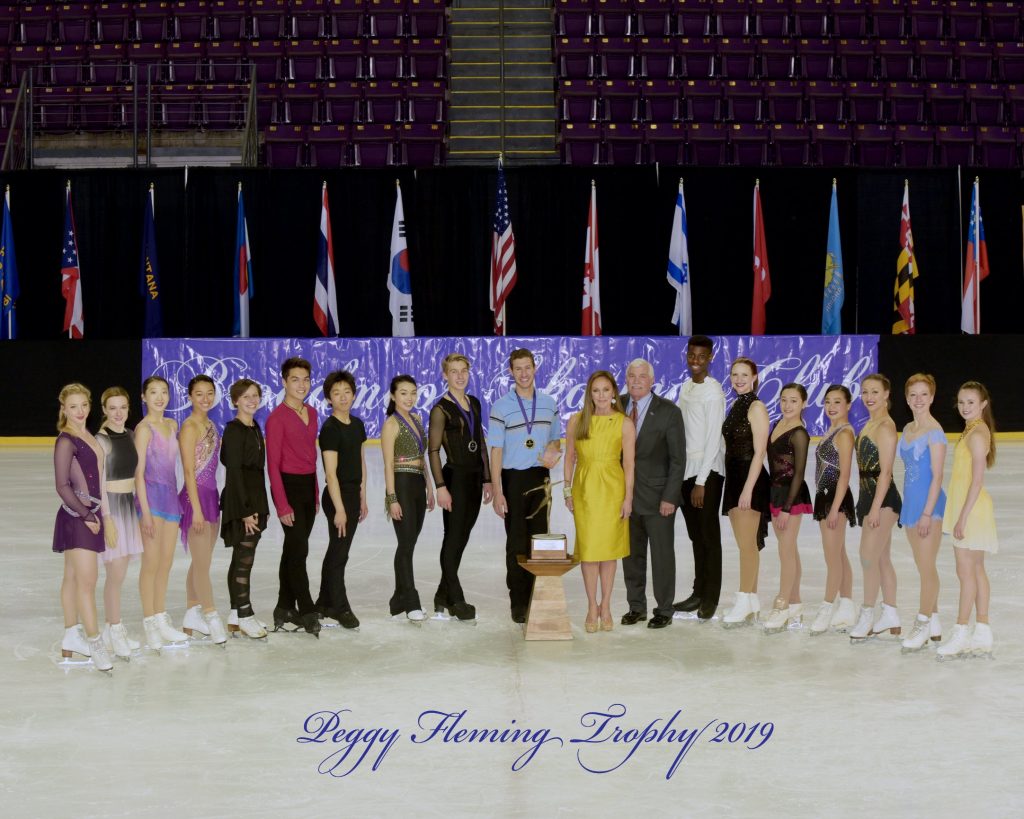 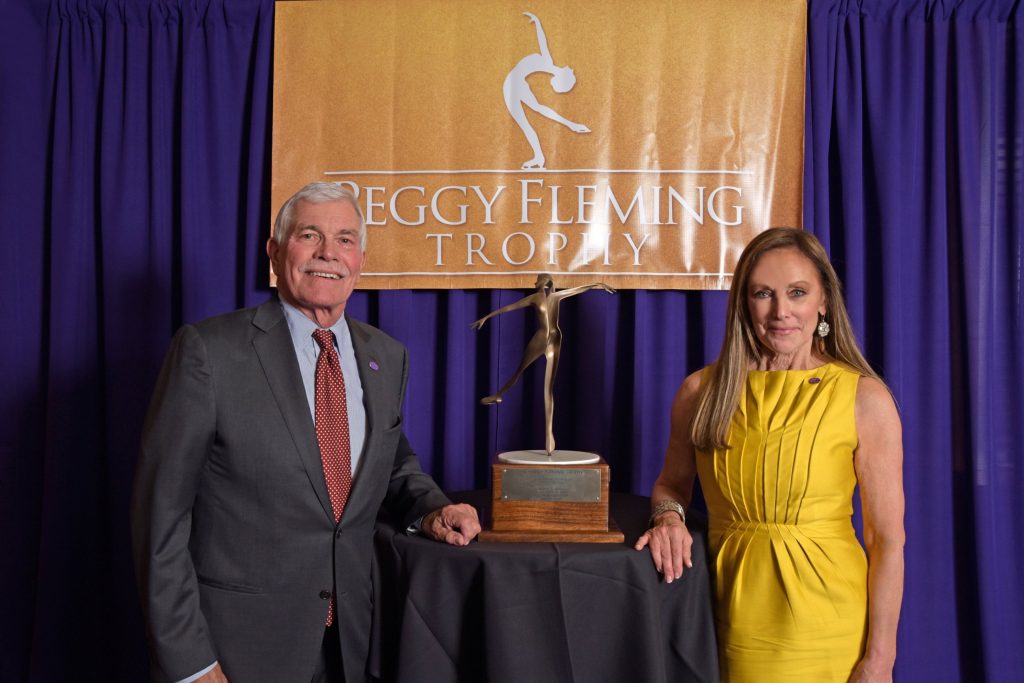 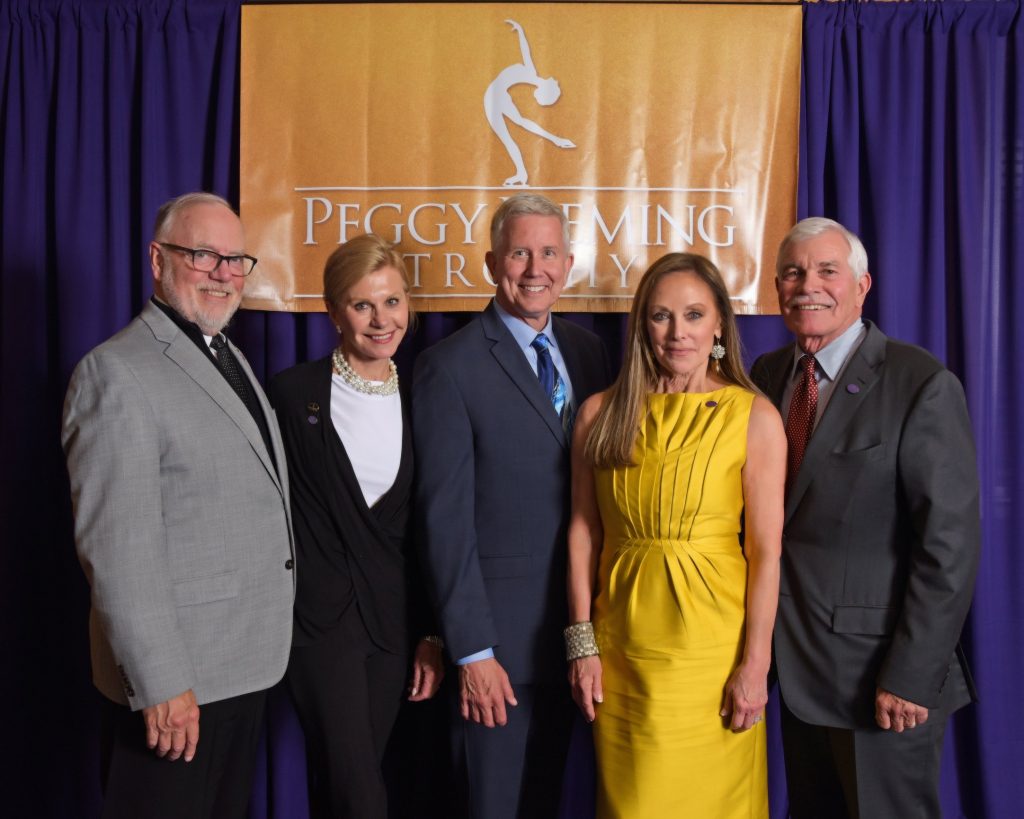 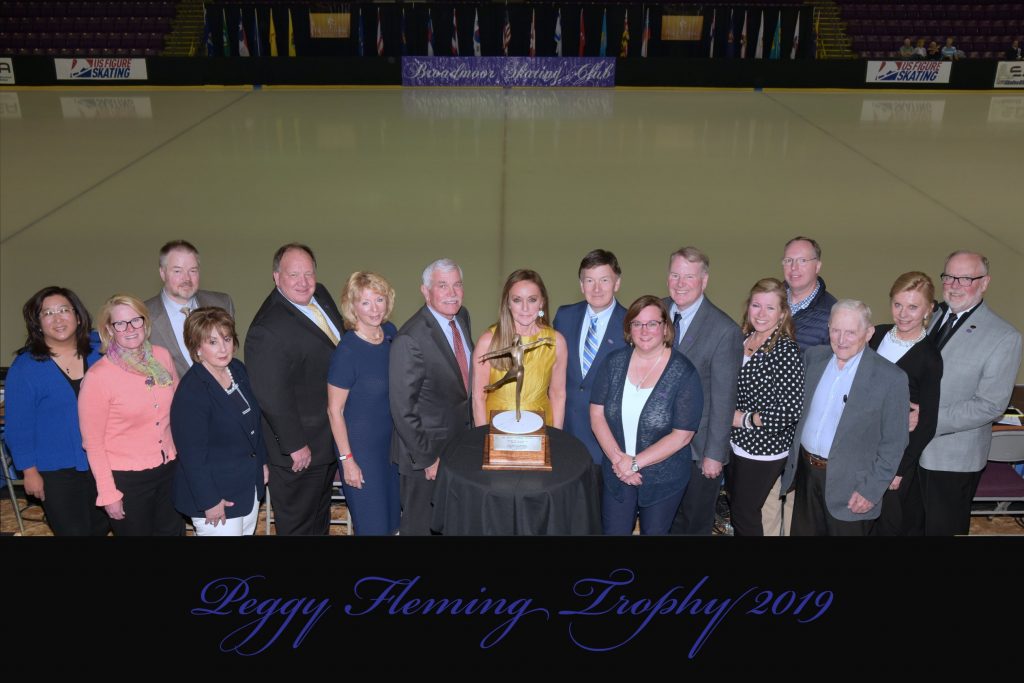