"My sport taught me what I could do with my talents, whether in the rink or in the rest of my life.” 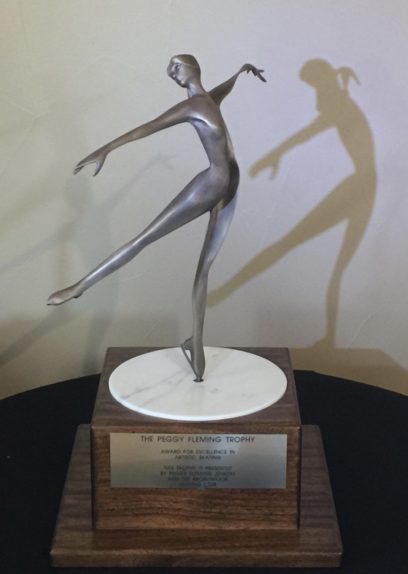 The inaugural Peggy Fleming Trophy competition was held on June 22, 2018 during the Broadmoor Open in Colorado Springs. This unique competition, with men and ladies competing in the same event, gave each skater the opportunity to artistically express and present a complete composition while demonstrating their own technical skills.

The goal of the Peggy Fleming Trophy is to showcase artistry and creativity in a competitive setting. This will be a new and emerging direction for the future of figure skating.

Peggy Fleming is the 1968 Olympic Gold medalist in Figure Skating. Her victory was particularly significant since she was the only U.S. athlete to win a gold medal in these Olympic Winter Games. Peggy’s athletic, graceful and elegant style would also lead to five U.S. titles and three World titles. Born in San Jose, CA she began skating when she was nine years old. After her Olympic triumph, she headlined five NBC television specials and toured the world in skating shows. In 1999, at Sports Illustrated 20th Century Sports Awards, Peggy was honored as one of "Seven Athletes Who Changed The Game.” Peggy was a figure skating commentator for ABC Sports/ESPN for 28 years. She faced her own health challenge in 1998 when she was diagnosed with early breast cancer. Following her recovery, Peggy became a spokesperson for women’s health and helped women become more aware of the importance of early detection and regular checkups. Throughout her career, Peggy has contributed to multiple philanthropic causes and helped to raise millions of dollars for many non-profit organizations. Peggy and her husband live in Colorado and are proud parents and grandparents. 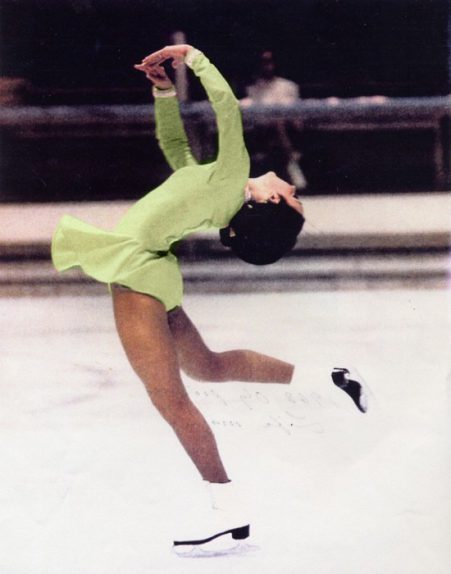 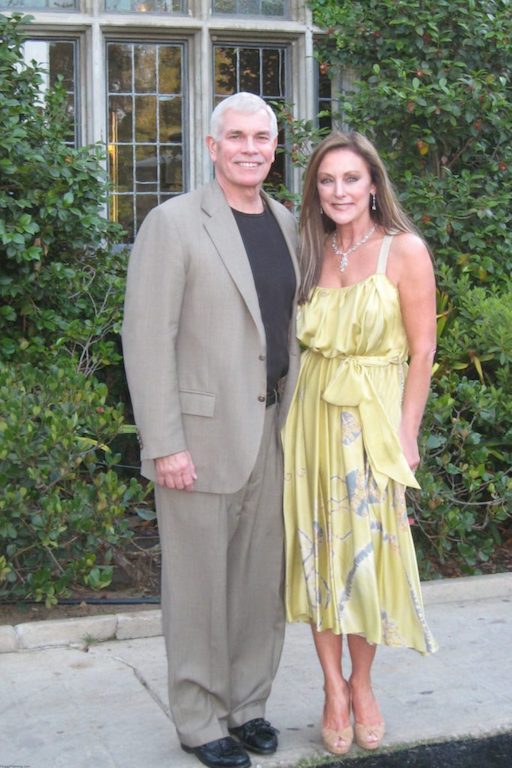 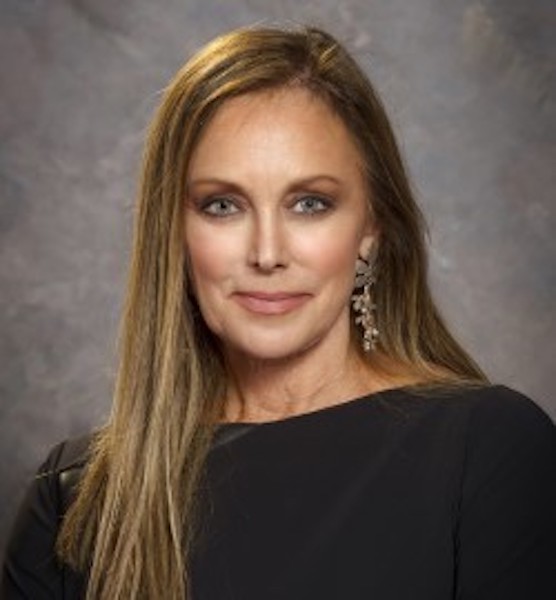 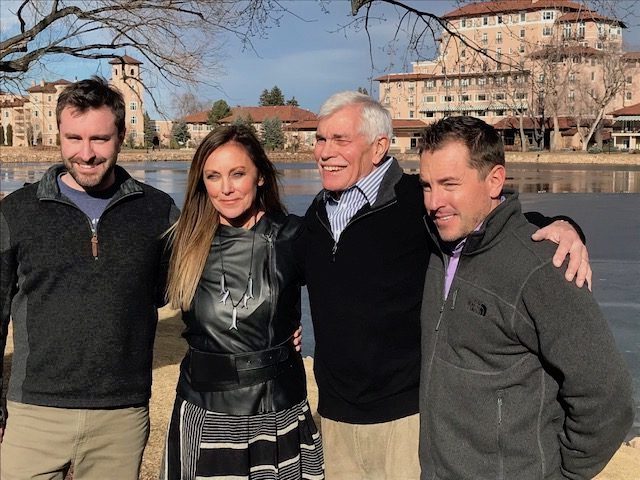 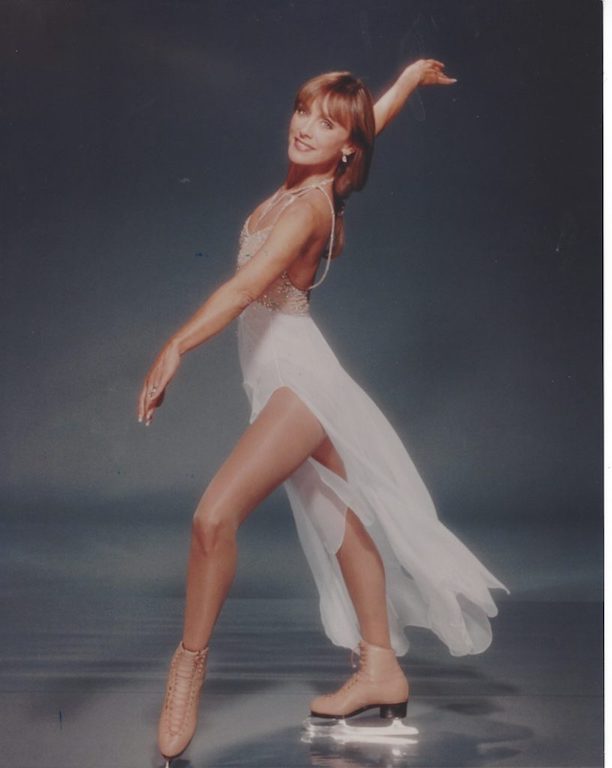 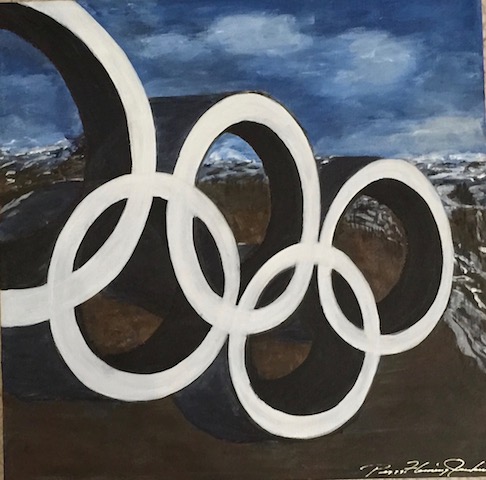 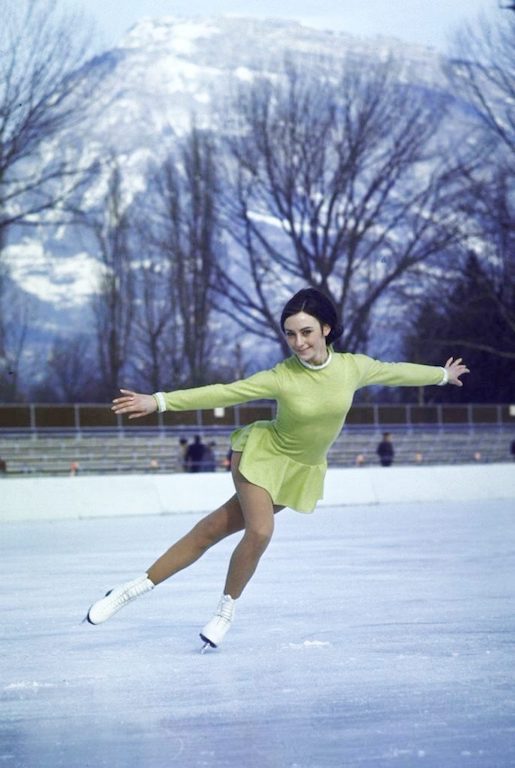 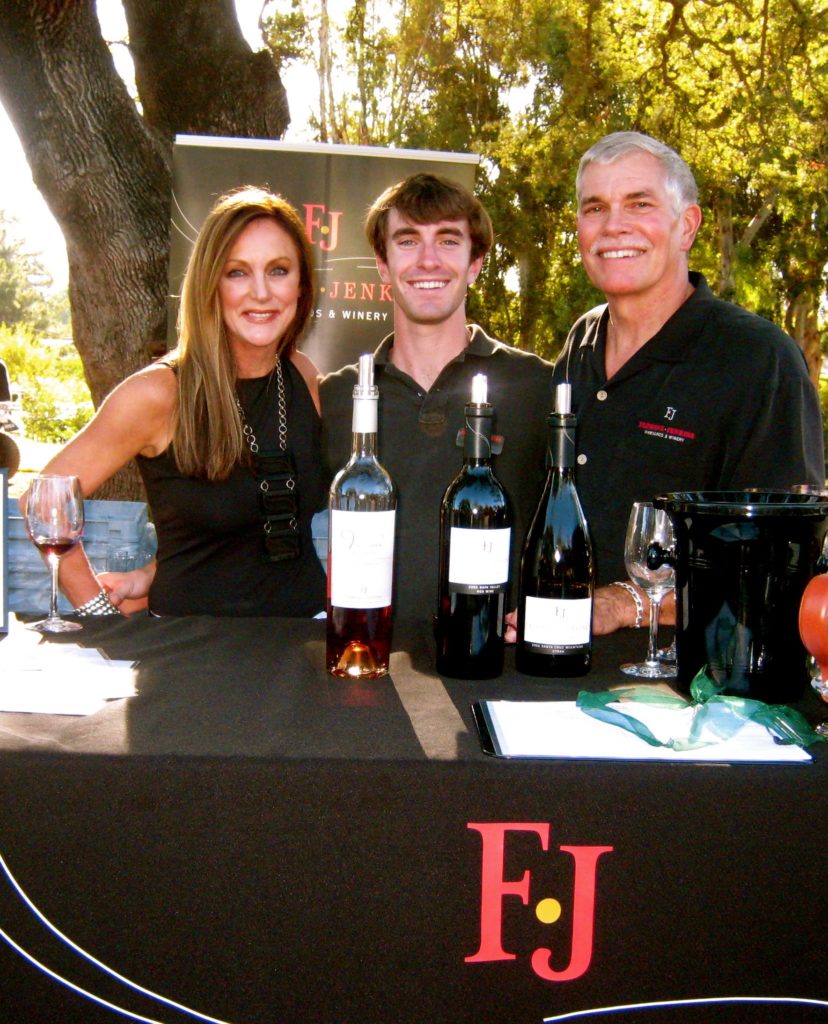