2018 is the inaugural year for this new competition in which a total of 27 Junior and Senior level men and ladies competed together in presenting each skater’s ability to artistically express and present a complete composition while demonstrating technical skills. The music, creativity and overall performance were the emphasis of the event and all elements were assessed from an artistic point of view. Judging guidelines allowed creativity and expression to take center stage.

These elements were the accents of the program, not the driving force and had set base values so that competitors could focus on performance instead of the number of revolutions and/or positions.

The competition recognized an important emerging direction in figure skating which is gaining new significance. There was one unifying goal -- showcase artistry and creativity in a competitive setting. For instance, a “signature move” had been added as one of the elements. This move could be an iconic, or a new and original, move, jump or spin tailored to each skater’s style and imagination.

Peggy Fleming, a member of the Broadmoor Skating Club when she won the 1968 Olympic Gold Medal in Figure Skating, supports this direction and is privileged to have introduced the Peggy Fleming Trophy as an event in the 2018 Broadmoor Open in Colorado Springs. Peggy commissioned an original sculpture as the trophy to celebrate the event. Timothy Dolensky of the Atlanta Figure Skating Club came in first place winning a price of $3000. Camden Pulkinen of the Broadmoor Skating Club and Jordan Moeller of the Northern Ice Skating Club placed in second and third and won prizes of $2000 and $1000, respectively. 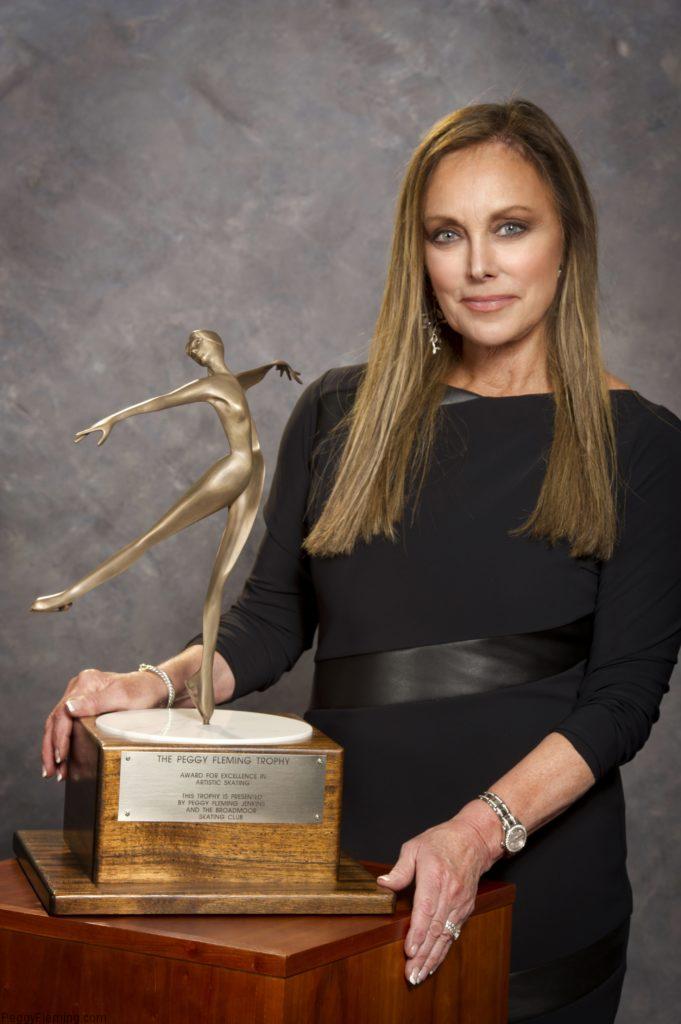 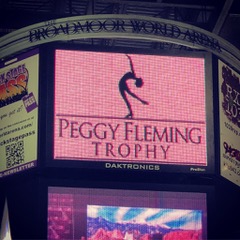 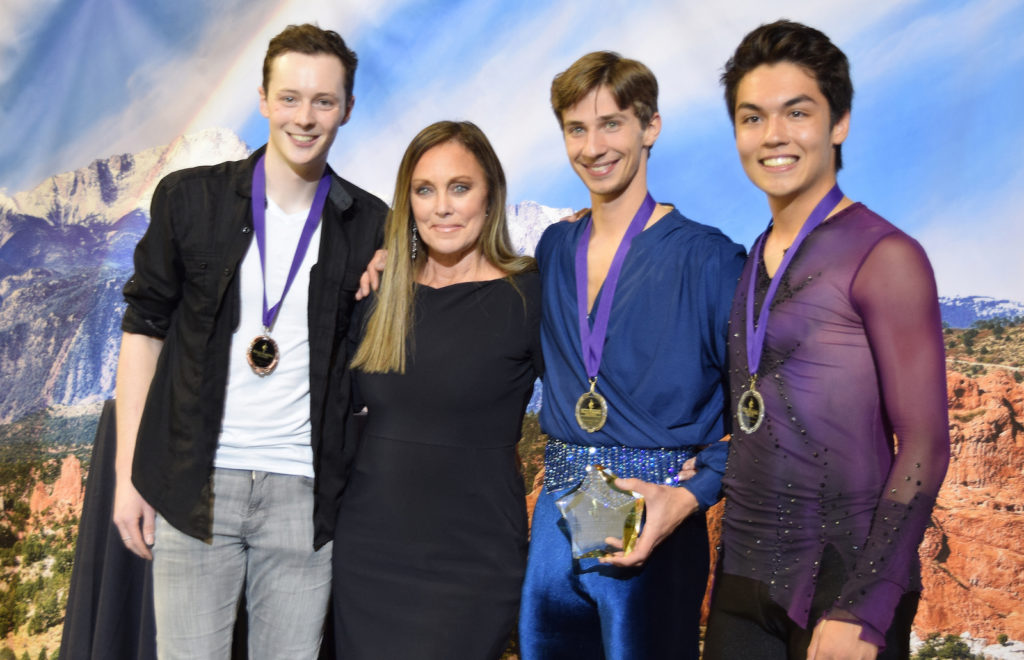 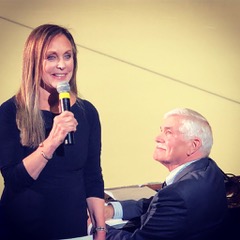 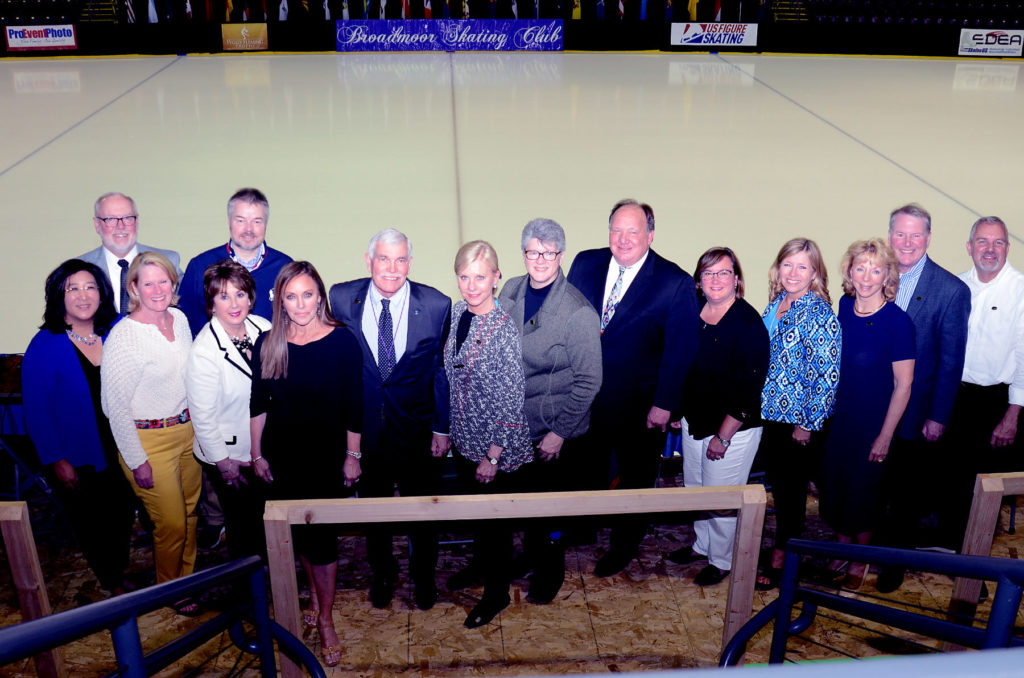 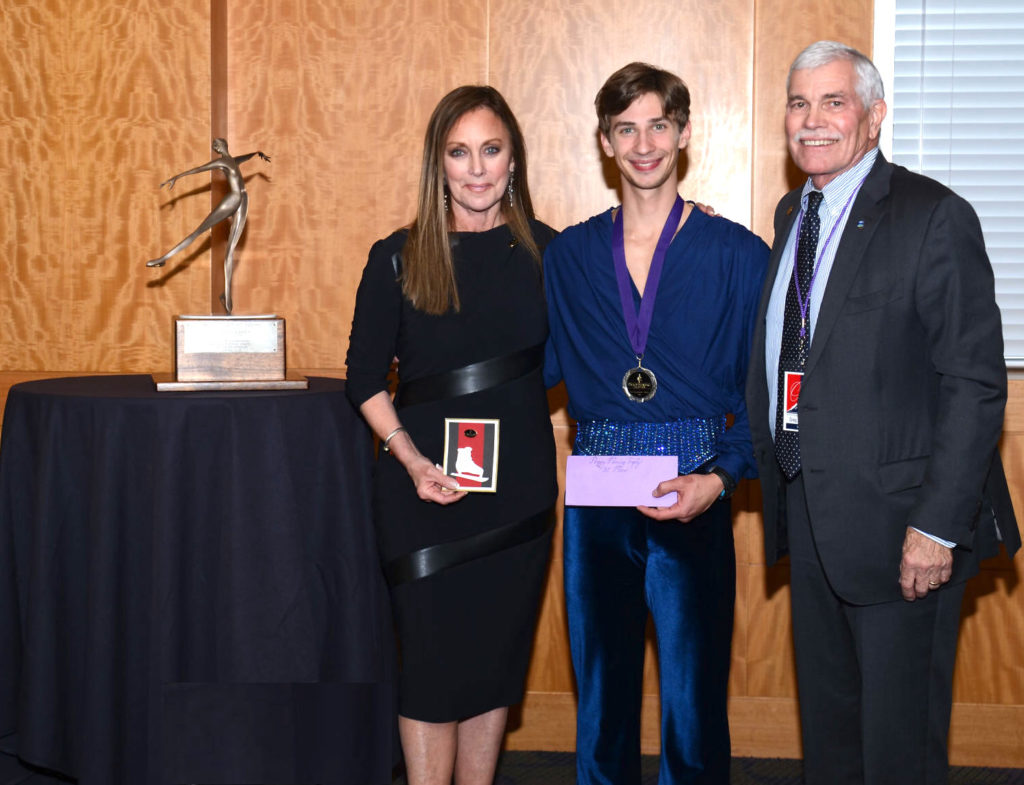 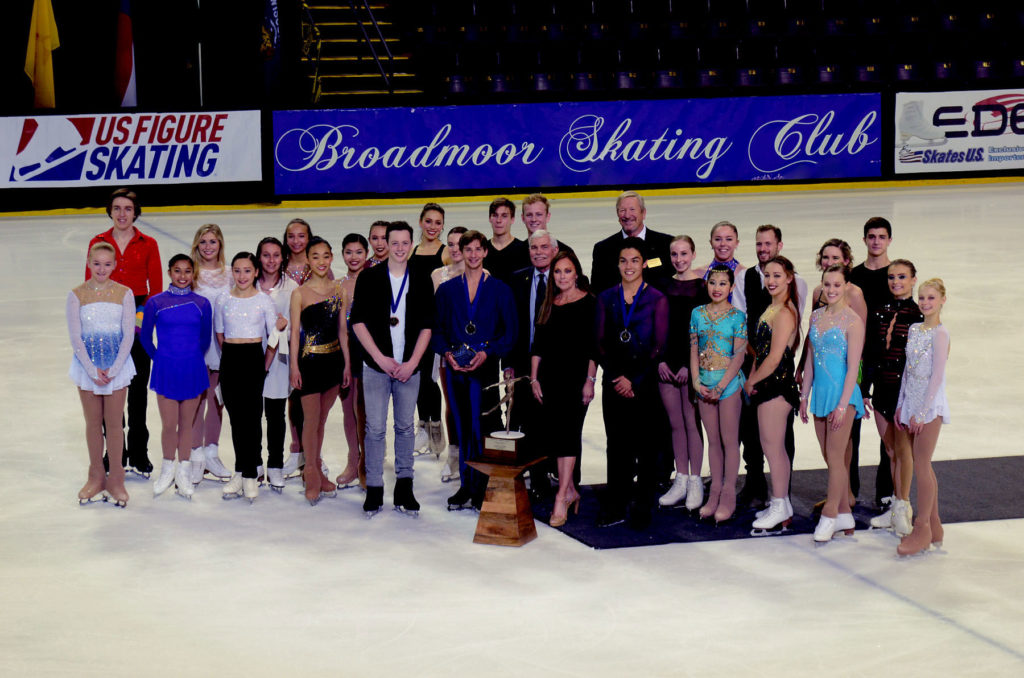 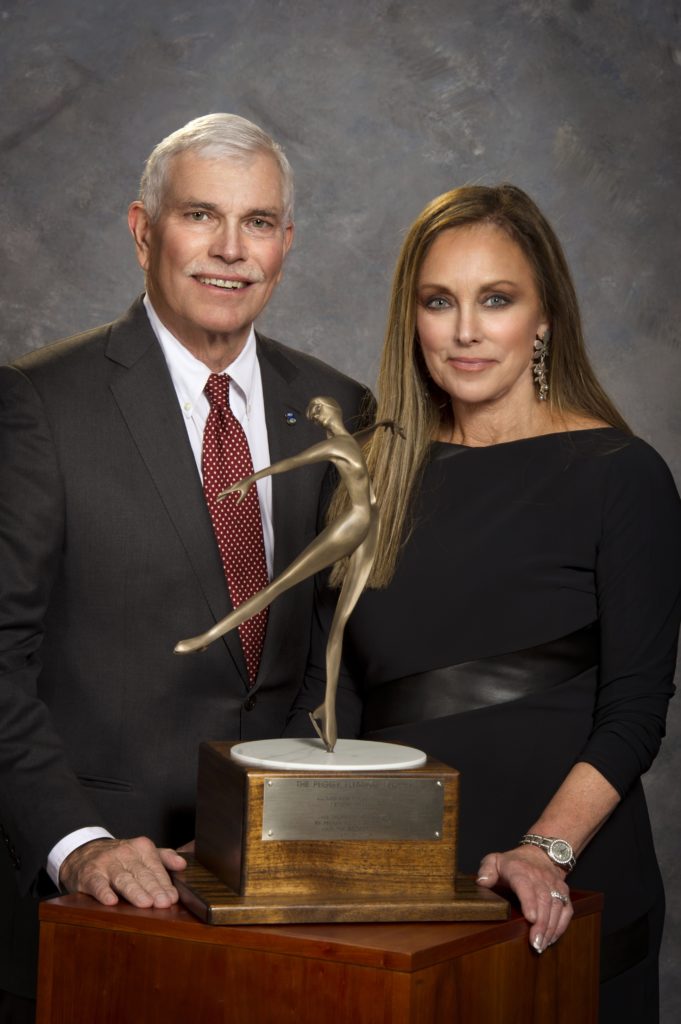 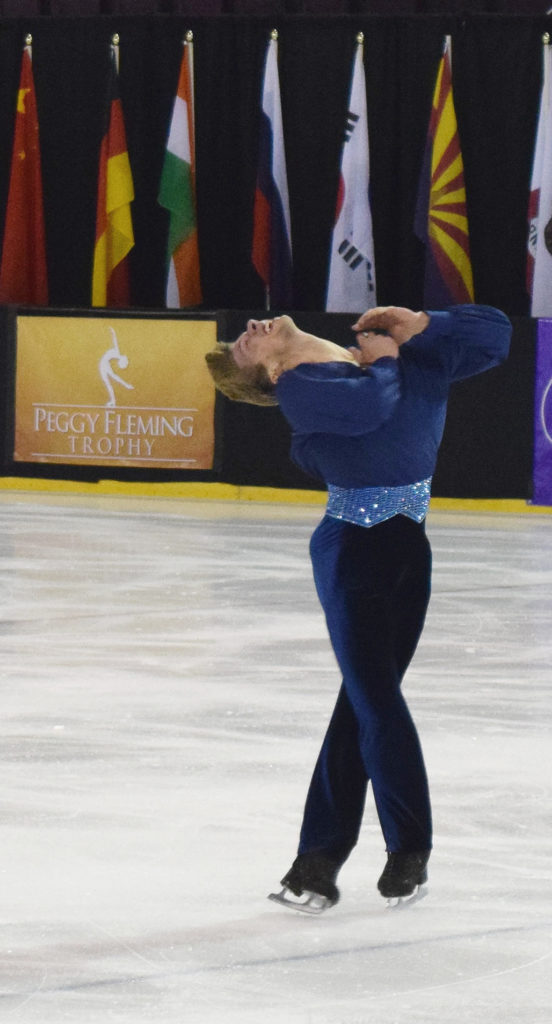 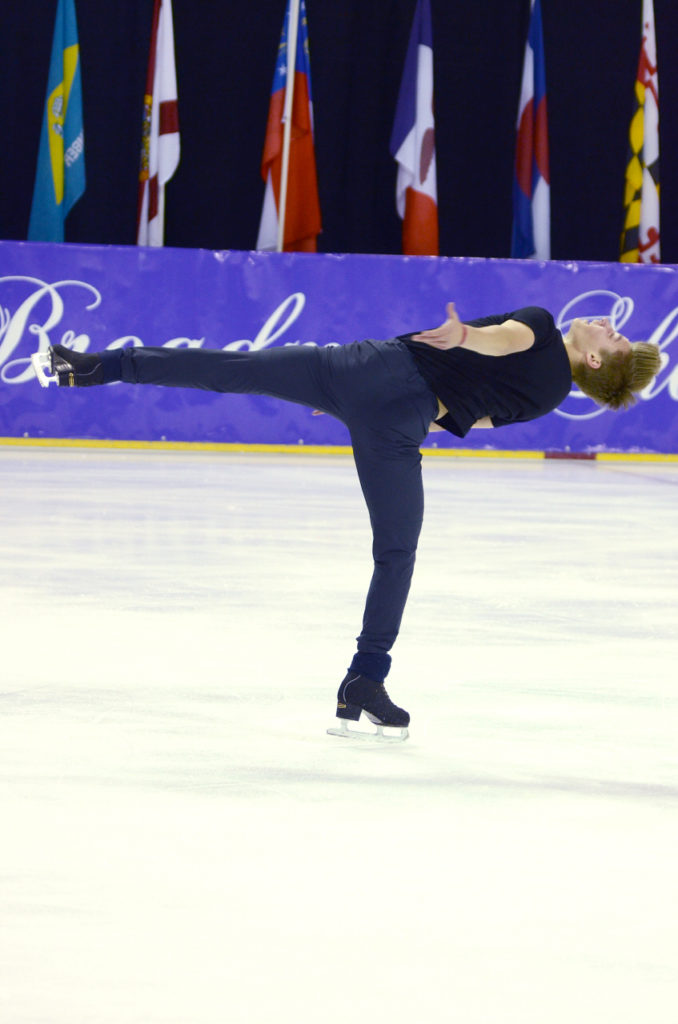 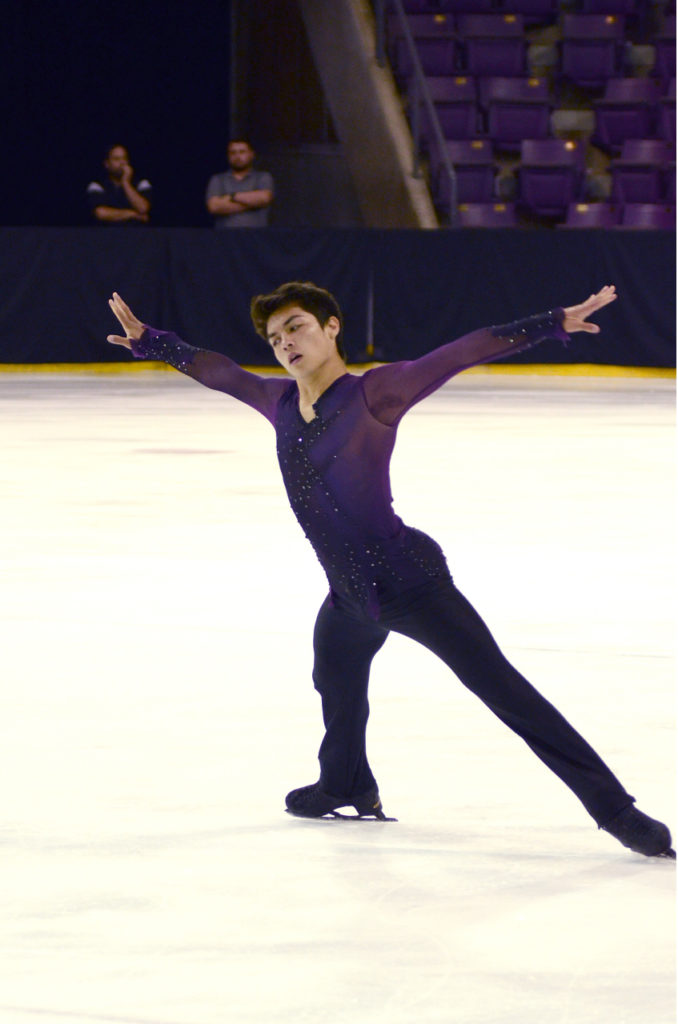 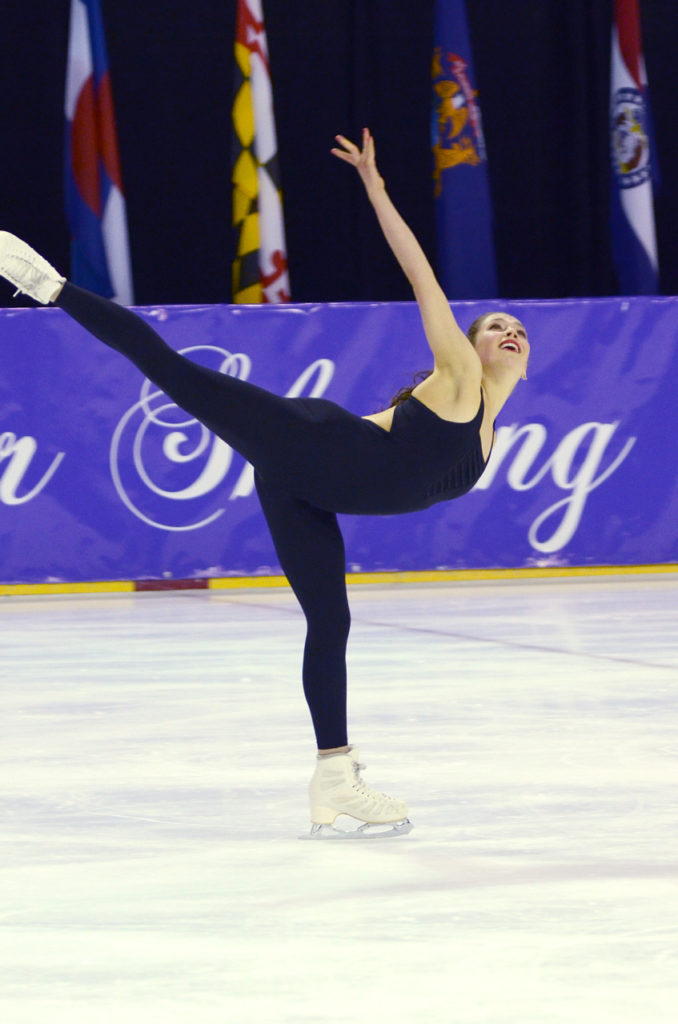